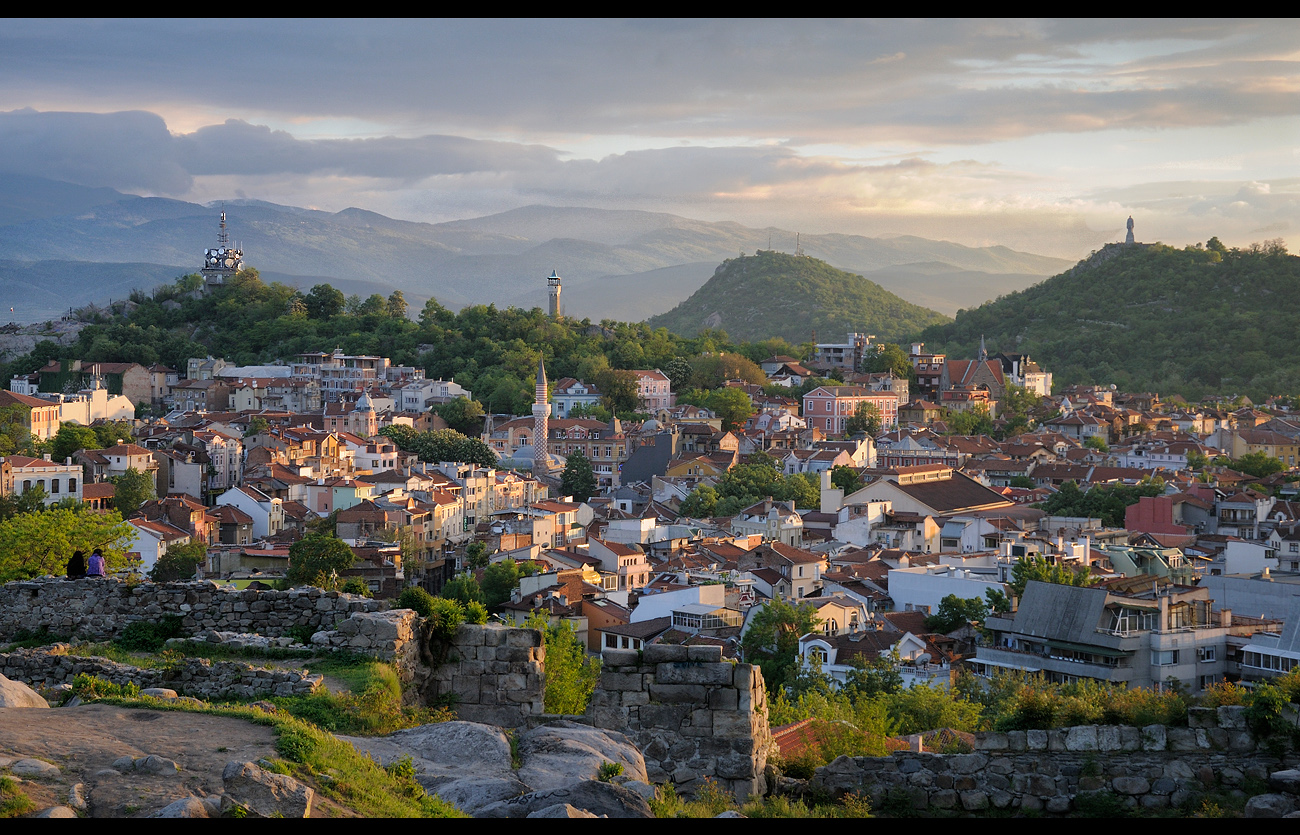 Plovdiv is the second largest city in Bulgaria and the administrative center of the region of Plovdiv. It is situated on the both banks of Maritsa River, in the central part of the Upper Valley. Its territory covers 102 square kilometers and the number of inhabitants is 365 139. Except Bulgarians, here also live Armenians, Jews, Greeks, Turks and Romans.

Plovdiv is the most important administrative, academic, economic, commercial and transportation center of South Bulgaria. There are a duty-free zone and a customs terminal here, it is building an intermodal terminal, too.

Plovdiv is the eldest city in Europe and the sixth oldest city in the world, where the life have never stopped / "Daily Telegraph" in 2010 /. Its occurrence is determined from the beginning of VІ millennium BC. Approved as a Thracian center, the city grows up in the era of Philip Macedonian, flourished in the heyday of the Roman and Byzantine empires, stored in the years of the Ottoman Empire, and it is again on the rise during the Bulgarian Revival.

After 1878 Plovdiv is the capital city of Eastern Rumeliya. After the Unification of Bulgaria to these days, Plovdiv remains the second largest city after the capital of Bulgaria - Sofia.

The most interesting monuments in Plovdiv are: The Ancient Theatre, the Roman Odeon, Archaeological Complex "Eirene", Nebet Tepe, Archaeological Museum, Historical Museum, the Regional Ethnographic Museum, Natural History Museum, the Museum of Aviation. The most interesting monuments near the city are: Asen's Fortress, Bachkovo Monastery, Belintash (near Asenovgrad) and Trajan's Gate.

How to get to Plovdiv?

Plovdiv is located close to the highway (A1), which connects the town with the capital Sofia.

Sofia Airport offers daily flights to and from many cities worldwide. Plovdiv is only 70 minutes by car away from the airport. Sofia Airport provides all necessary services for carrying out your transfer.

City bus № 84 connects the airport with the city center. You have to get off at the bus station Pliska Hotel and change with line № 213 or 305 to get to the Central Bus Station and Central Railway Station in Sofia.

There is a bus every hour from Sofia to Plovdiv. Last stop in Plovdiv - Bus Station "South". Journey time - 2 hours.

Other bus stations in the country

To see all the direct routes from other cities, visit the websites http://www.avtogari.info or http://www.hebrosbus.com

Over 80 cities have direct bus lines to Plovdiv.

Cities that have a direct rail line to Plovdiv are Bourgas, Svilengrad, Karlovo, Panagyurishte, Peshtera, Hisar and Asenovgrad, as well as many cities in Europe and the Middle East.